Yesterday, Tyler, the Creator stated on twitter that he’s not, “into the idea of interviews anymore cause theyre ugly and…..i rather do it myself ya know”. Taking matters into his own hands and his own YouTube page, Tyler sat down with writer, actor, and creator of The Carmichael Show, Jerrod Carmichael to discuss his fifth solo album, Scum Fuck Flower Boy, which is nominated for Best Rap Album at this year’s Grammys. Extreme close ups of the two filmed against a painted backdrop of dirt hills and a blue sky further symbolize the creative control that Tyler is aiming for in future conversations. 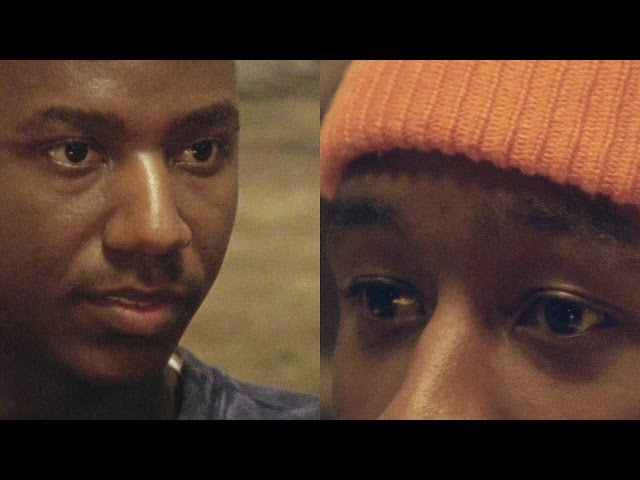 He and Carmichael discuss Tyler’s head space and mindset while recording the album, which ranged from him literally staring at the ceiling, bored out of his mind to fear of falling into irrelevancy. He discusses the artists he anticipated for the album including Nicki Minaj, Kanye West, and Justin Bieber. He also talks in detail about influential musicians, Stevie Wonder, Leon Ware, and Brandy, who he has spoken highly about in the past. A lot of talk of pretty sounding chords, perfect bridges, and flower symbolization bounce between him and Carmichael who is a huge fan and has similar taste and knowledge in music as Tyler. So, if you’re looking for anything outside of the music and process behind Flower Boy watch something from the past because Tyler plans to discuss subjects that are important to him with likeminded interviewers from here on out.

Check out the interview below and visit the Golf Wang website to see his new collaboration with Converse, Golf le Fleur.