Tonight, VH1 will air the Hip Hop Honors: The 90’s Game Changers. The creatives honored tonight brought a unique quality to the iconic decade of music, television, and film. Nominees include The Diva who, “Doesn’t know her”, Mariah Carey, producer and So So Def founder, Jermaine Dupree, comedian and creator of the classic sitcom, Martin, Martin Lawrence, rapper and founder of No Limit Records, Master P, and the ICONIC music video director, Hype Williams. 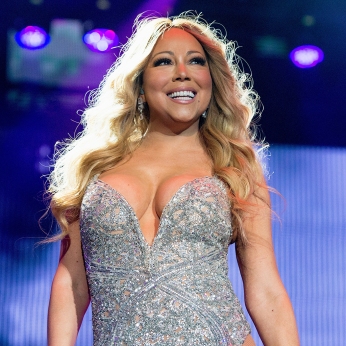 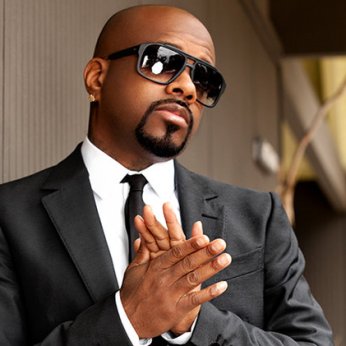 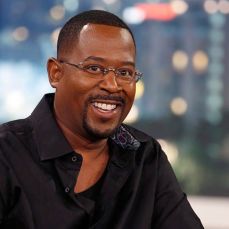 I compiled a list of some of my favorite videos and projects from the honorees. Check it out below!

Mariah Carey – My All

I love this song. It doesn’t get as much recognition as some of Mariah Carey’s other singles. The song is so soothing but it gets even better once the beat drops. The vocals are amazing.

Kriss Kross, Usher, Xscape, Mariah Carey and Da Brat are just a few of the artist that Jermaine Dupri either discovered or frequently collaborated with. One of my childhood favorites was Lil Bow Wow aka Bow Wow aka Shad Moss aka the Honorary Head Ass of Twitter.  He might be the butt of jokes now but back in the early 2000’s he was one of the most successful kid stars to take the stage. Bow wow was arguably the biggest child star in hip hop. Check out his first big single and a song I still know word to word, Bounce with Me.

My last post was a list of my favorite Martin Music Moments that you can find here :). I could have made more lists, that’s how great the show was. Martin set a platform for so many up and coming actors and musical acts like Outkast, Snoop Dogg, Tisha Campbell, Yo-Yo and more. He coined phrases that are still used today like, “You Go Giiiirl!” and “You Can’t Call Nobody?!”. The fashion was sick and the chemistry was good or seemed ok until allegations of sexual harassment came to the light. There is no excuse for that but hopefully, if true, Tisha Campbell has healed and Martin has apologized. Check out a scene from one of my favorite episodes where Ol’ Otis puts a whoopin on a youngin’.

I’ve never been the biggest fan of Master P. I don’t know if it’s because he was too materialistic and cocky or because I was too young to listen to some of his biggest hits. The only song I do remember liking is Dem Jeans but I think that was Silk the Shocka song. His business sense was impeccable, founding No Limit Records,  creating films, tv shows, and investing money in successful ventures. Besides all of that, one thing I did like about Master P was his album covers. Just the right amount of tacky, gold, and hood greatness. 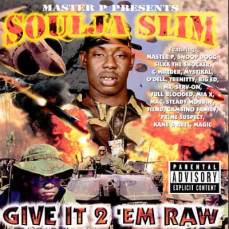 I could have made a list dedicated to just the genius that is Hype Williams. He’s arguably the God Father of Hip Hop & R&B music videos. Pushing boundaries with his creativity and edge. He’s frequently worked with, Missy Elliot, Busta Rhymes, Pharell, Kanye West, Beyonce and T.I. His film debut, Belly, wasn’t the greatest movie in regard to the story and acting but the visuals and music were outstanding. Below are some of my favorite music videos and scenes from Belly by Mr. Williams.

Put Ya Hands Where My Eyes Can See – Busta Rhymes