The diverse group of speakers addressed issues related to African Americans, police brutality, environmental issues, Native American rights, Hispanic American rights, the LGBT community, and more. What wasn’t so diverse were those in attendance. Majority of the 500,000 attendees were white women with pink hats that stereotypically represented women’s rights. I attended the march and felt like a true minority amongst all of these women. Between the, “I’m with her” signs and the “We are all equal” shirts, I wondered if these women really cared about the other women and men that are not only affected by this presidency but have been affected by sexism, racism, xenophobia, ableism and homophobia throughout their lifetime.

Some protesters felt my same sentiments. 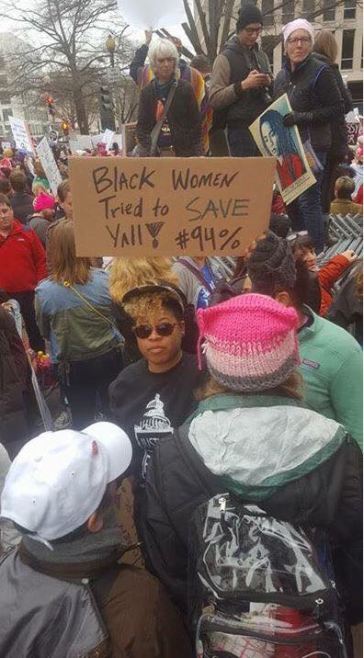 In this sea of white women, I managed to get beautiful photos of unapologetic women of color and other attendees at the historical march. Check them out below and visit http://www.womensmarch.com for more info on the event. 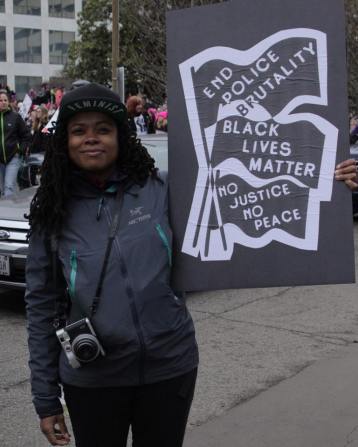 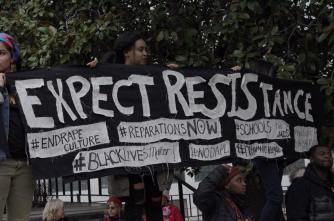 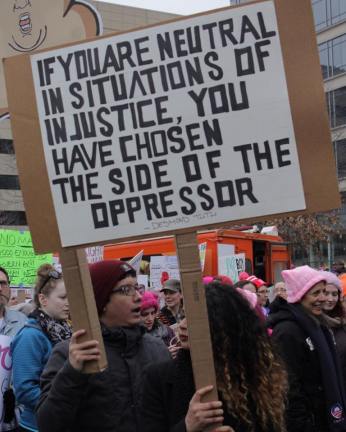 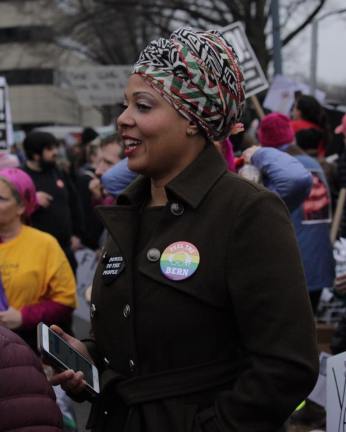 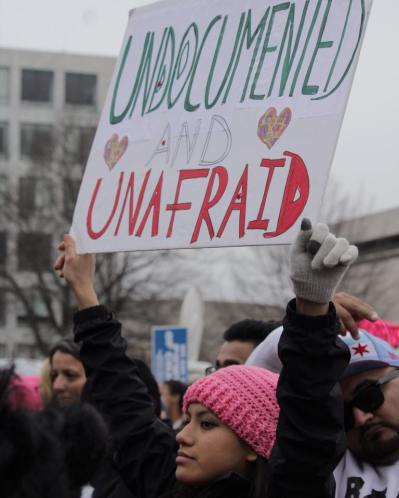 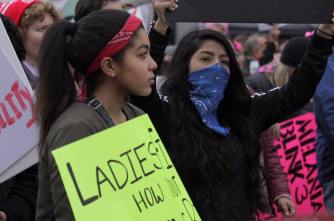 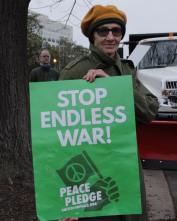 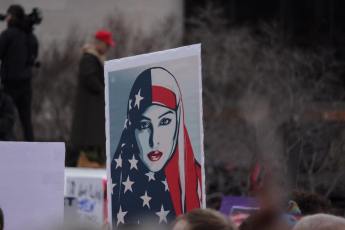