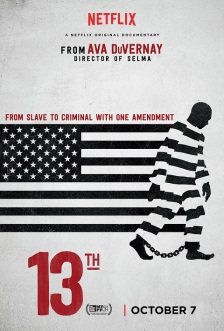 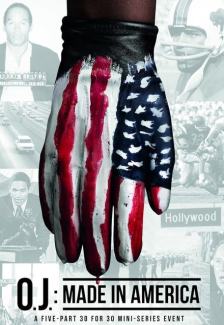 The Spirit Awards have been the forerunner for future film nominations and winners in other ceremonies including 2014’s Dallas Buyers Club (Best Actor and Supporting Actor), Spotlight (Best Feature), and breakout actress, Lupita Nyong’o, in 12 Years a Slave. Fruitvale Station, Beast of No Nation, and Tangerine have also won big at the Spirit Awards but fell short in the top ceremonies. The organization has supported diversity at least compared to other awards. Whether the awards are diverse or not, it is more important to support the films directed, written, and featuring actors of color while they are in theaters so there is an array of diverse talent and narratives.

Below is the full list of nominations; the awards are set to air Feburary 25th.

BEST DOCUMENTARY
The 13th
Cameraperson
I Am Not Your Negro
O.J.: Made in America
Sonita
Under the Sun